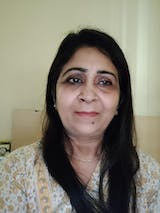 Thank you for providing these vegan options which are truly remarkable!